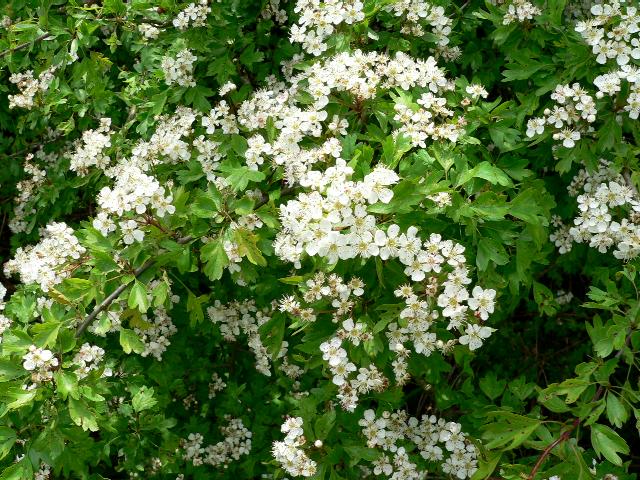 It’s been the wettest April for a hundred years and weather forecasters are predicting the coldest May for a decade, so I’m wondering when I’ll get out of my winter coat for my daily commute to Glasgow.

I’m reminded of a saying my Nana used to chide my sister and I with if we wanted to leave the house dressed optimistically for spring but in my Nan’s opinion just not wearing enough warm clothes!

‘Ne’er cast a clout ‘til May be out’, she would intone as we skipped out without buttoning up our cardigans!

This saying is an English proverb and like many proverbs it’s meaning is somewhat contested.

The first part simply means ‘never discard your warm winter clothing…’ but it’s the ‘’til May be out’ part where the doubt lies. On the face of it this means ‘until the month of May is ended’, but there is another interpretation. The Hawthorn gives a beautiful display of flowers in late April, early May, it is known as the May Tree and the blossom itself is called May. So using that reference, ‘’til May is out’ could mean, ‘until the hawthorn is in bloom’.

Whichever the meaning, we’ll have to wait a little longer for our ‘darling buds of May’, as our Hawthorne hedge in the river paddock cautiously unfurls it’s spring green leaves but remains tightly in bud and I keep my winter jacket zipped firmly to my chin!